We’re excited to share this update about Restoration Cycles, an extension of the Youth-Reach Gulf Coast (YRGC) Transitional Living initiative. On April 2, staff members Tony and Cole began their 4,228-mile cross-country trip on the Bicentennial TransAmerica Bicycle Trail. Starting in Astoria, Oregon, at the mouth of the Columbia River, they’ve been pedaling for two weeks and are already encountering some miraculous experiences.

They first biked down the coast before reaching a town called Coburg, Oregon, and then headed east. Over the first 10 days, they’d traveled a little over 600 miles and had nearly reached Idaho. Cole shared, “Biking through Oregon is a unique experience because you have the Pacific, the desert and the forest.”

A daily routine is beginning to develop for their journey. They stop at restaurants some nights, but other nights they make food (usually couscous, instant potatoes, canned tuna, or canned chicken) at a campground before heading to their tents to turn in for the night. One very kind lady even allowed them to camp on the lawn of her bed and breakfast.

As far as experiences with the Lord go, they report, they’ve had to lay down a lot of aspects of control with so many unexpected circumstances. The last couple of days, the headwinds have been terrible, and, biking through the Oregon deserts, they struggled to finding a water source, finally locating one out in the middle of nowhere.

“I’ve been observing Tony’s patience and am learning to be patient just from watching him,” said Cole.

The most intense part of the journey so far coincided with a really cool encounter while traveling up Santiam Pass, a 4,800-foot mountain pass in the Cascade Mountains. They woke up to snow at 4 a.m. and decided to set out and get a head start. Tony recalls, “But the further up the pass we went, the more it snowed.” Considering their few availableoptions, they decided to keep going… until the road became impassable at the top of the pass. They were hit with blizzard-like conditions: icy roads and 40 mph winds that were pushing them off the shoulder of the road.

That’s when a truck driver pulled up, put their bikes on his trailer, and gave Cole and Tony a ride down the pass to where it was safe. “I really thought he was an angel,” Tony said. 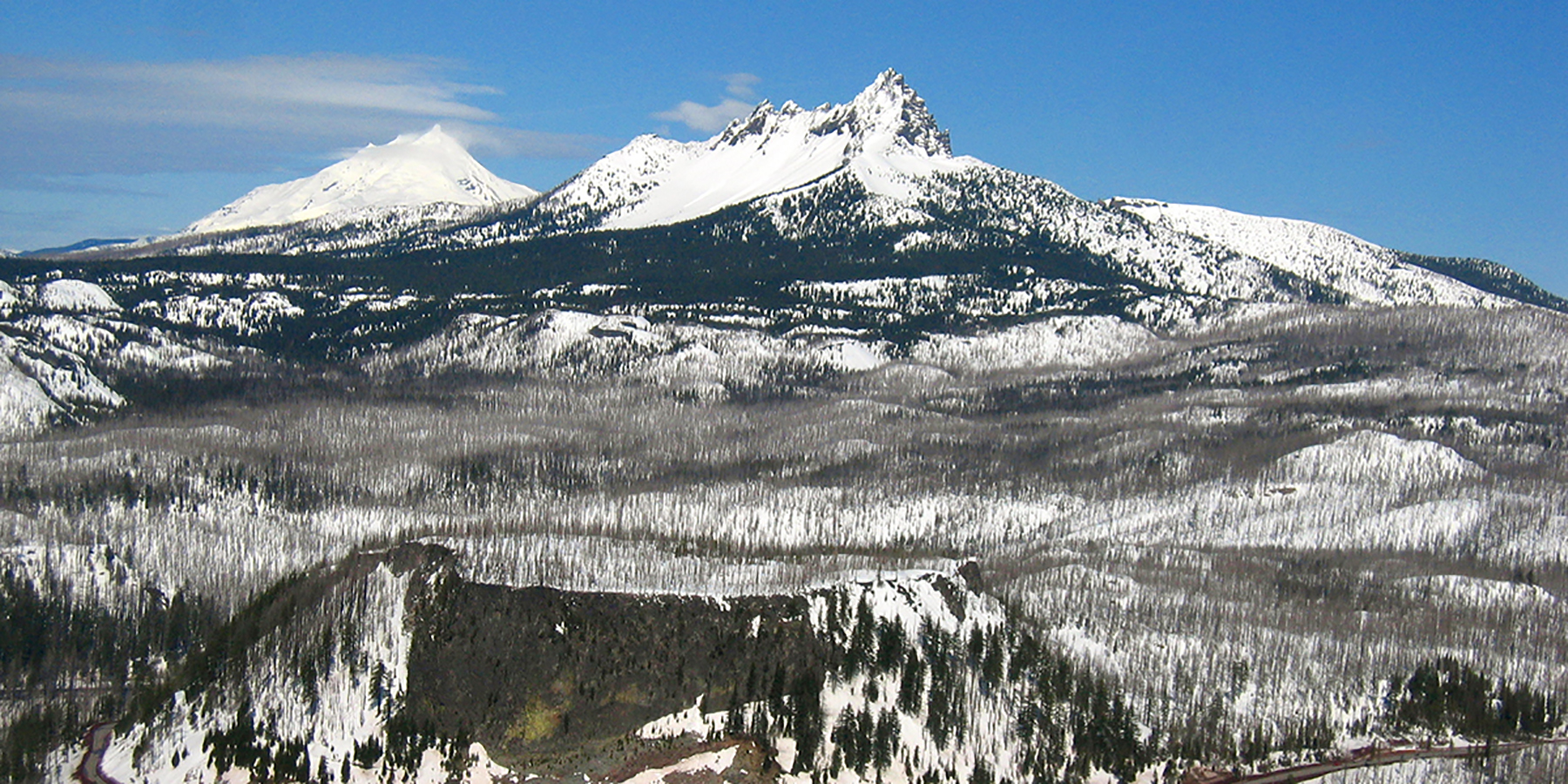 The next morning, they saw the mountains they were going to climb and thought back to how brutal that scene became. Nothing at all was attractive about the snowstorm… until they saw the beauty when the storm had passed.

Tony testifies, “Destruction became beauty to my eyes: in all it’s grandeur, a fresh blanket of snow. The storms we go through in life my be brutal to us, but after it subsides, the Lord shows His beauty from it!”

Tony and Cole plan to get through Idaho to Wyoming in about four or five days and expect to be in Colorado by mid-May.

If you’d like to follow the first Restoration Cycles journey, please subscribe and share the daily video updates on their YouTube channel. You can also support the vision for Restoration Cycles by donating. You can help make it possible for YRGC graduates to receive this opportunity to do “something wild” that will bring them into deeper communion with Jesus instead of returning to a life lacking real adventure. 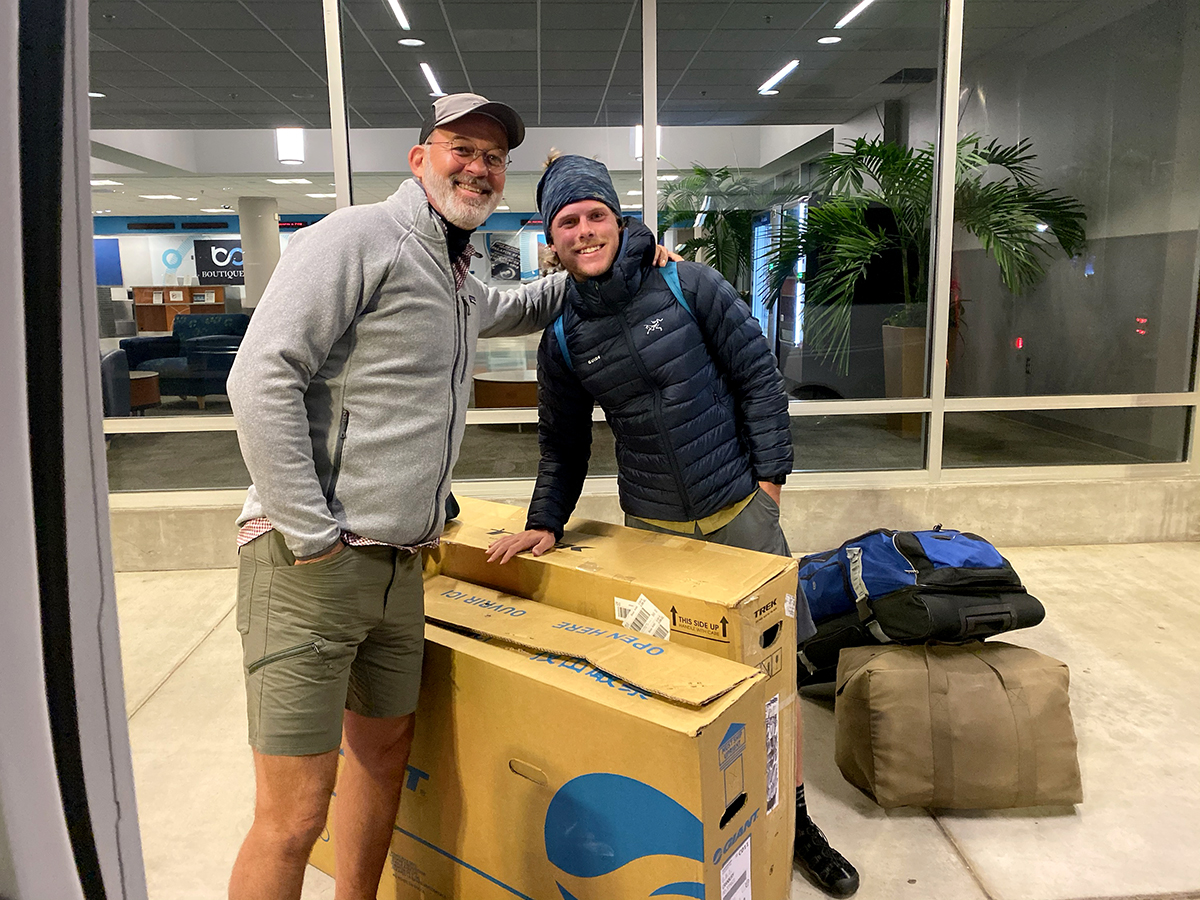 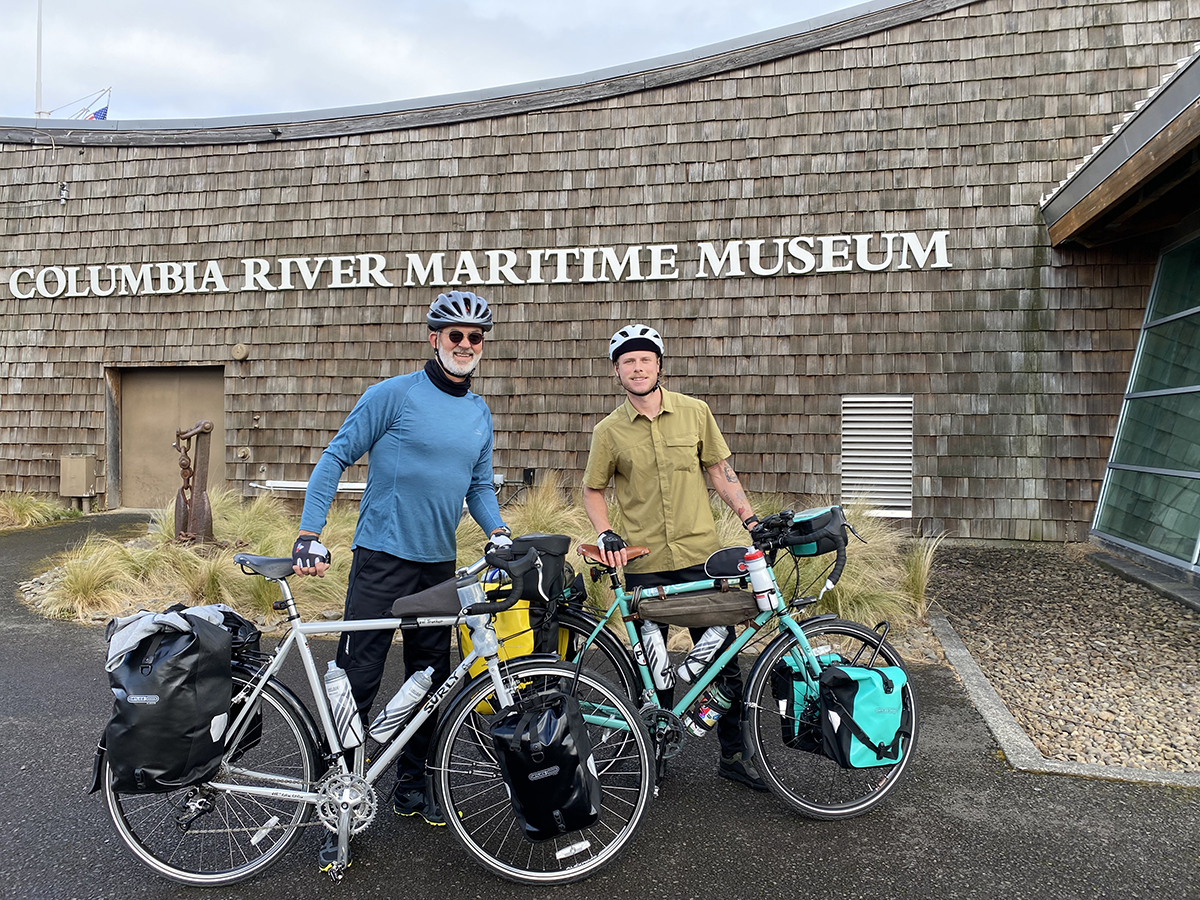 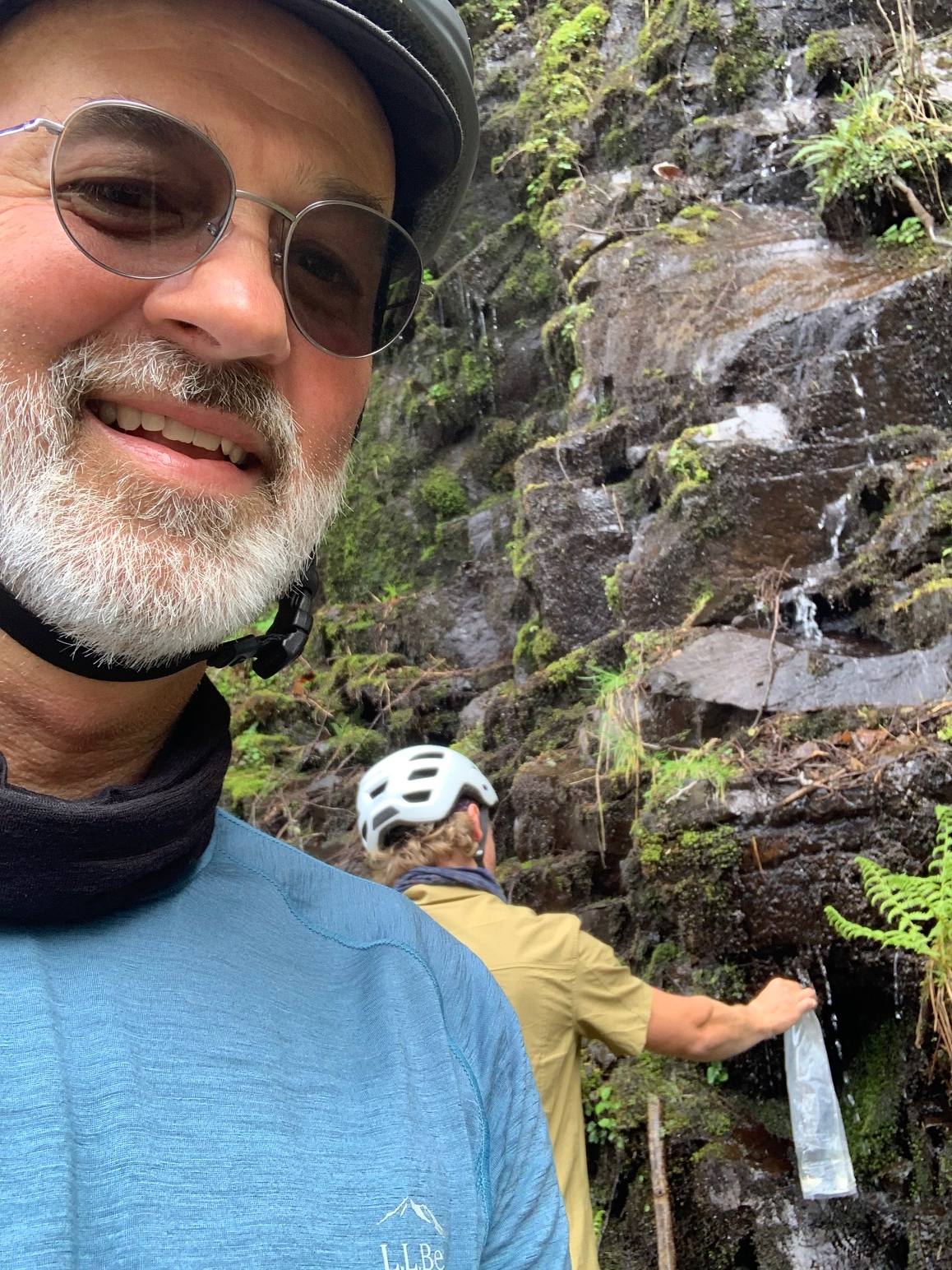 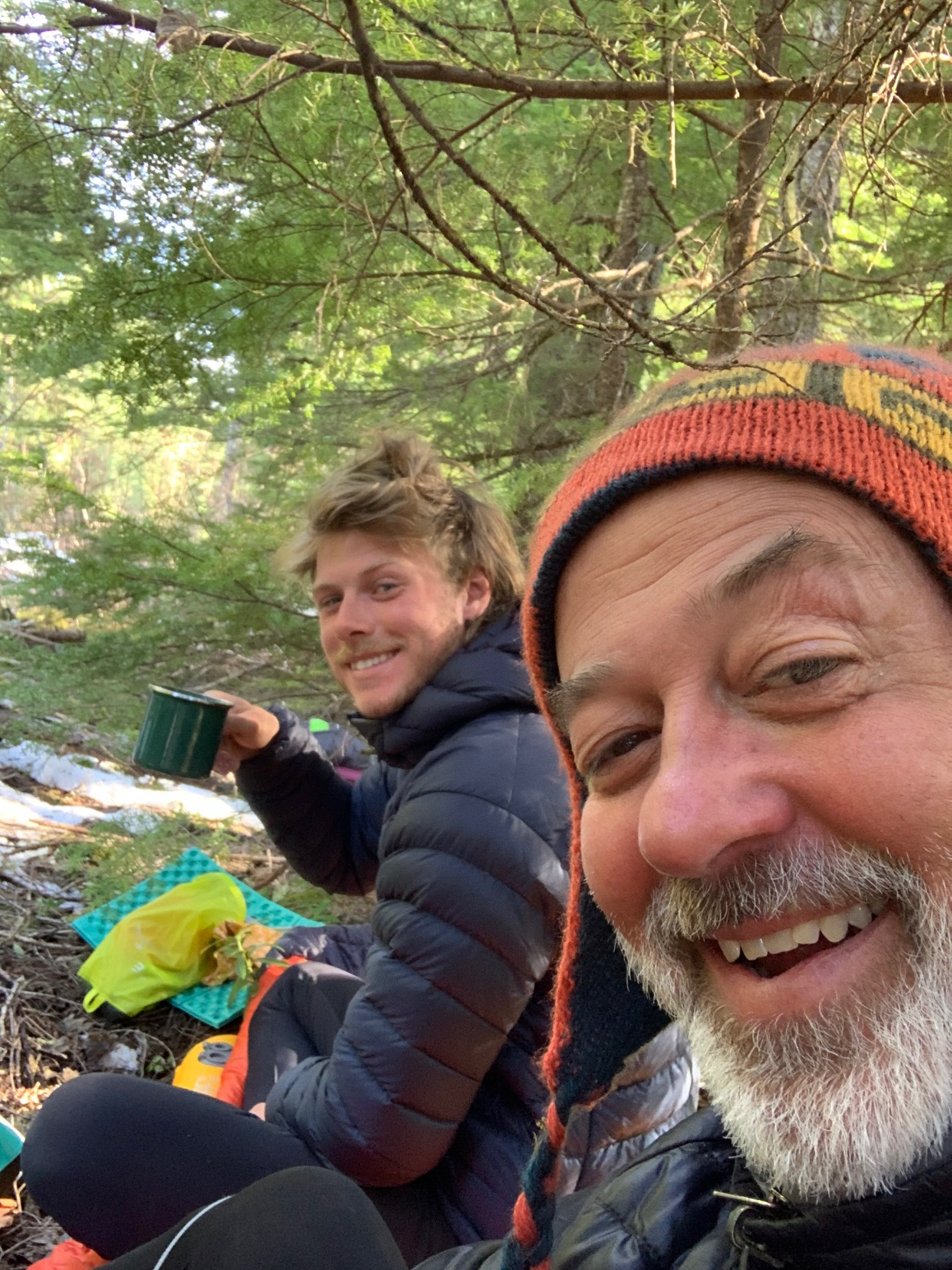 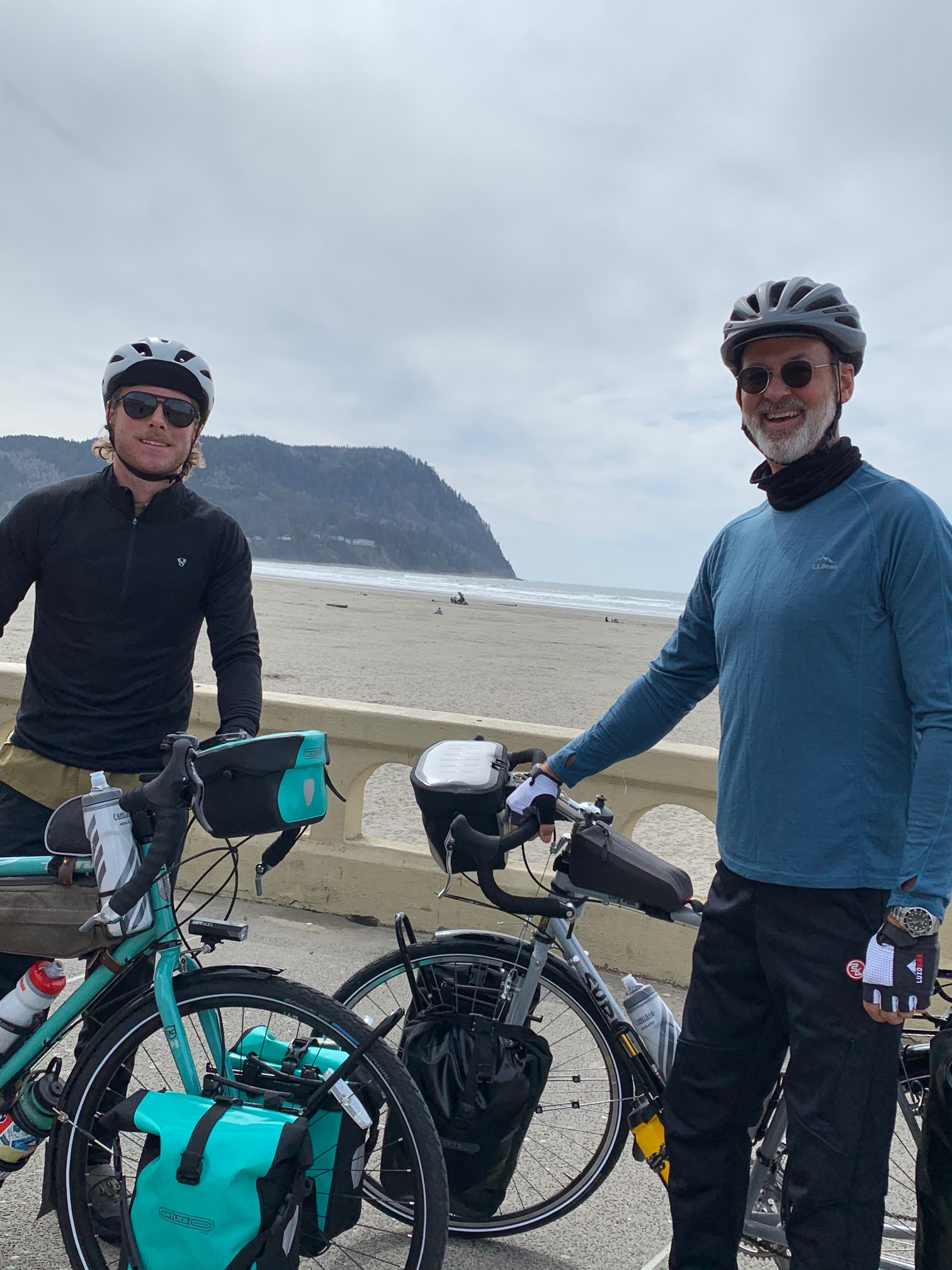 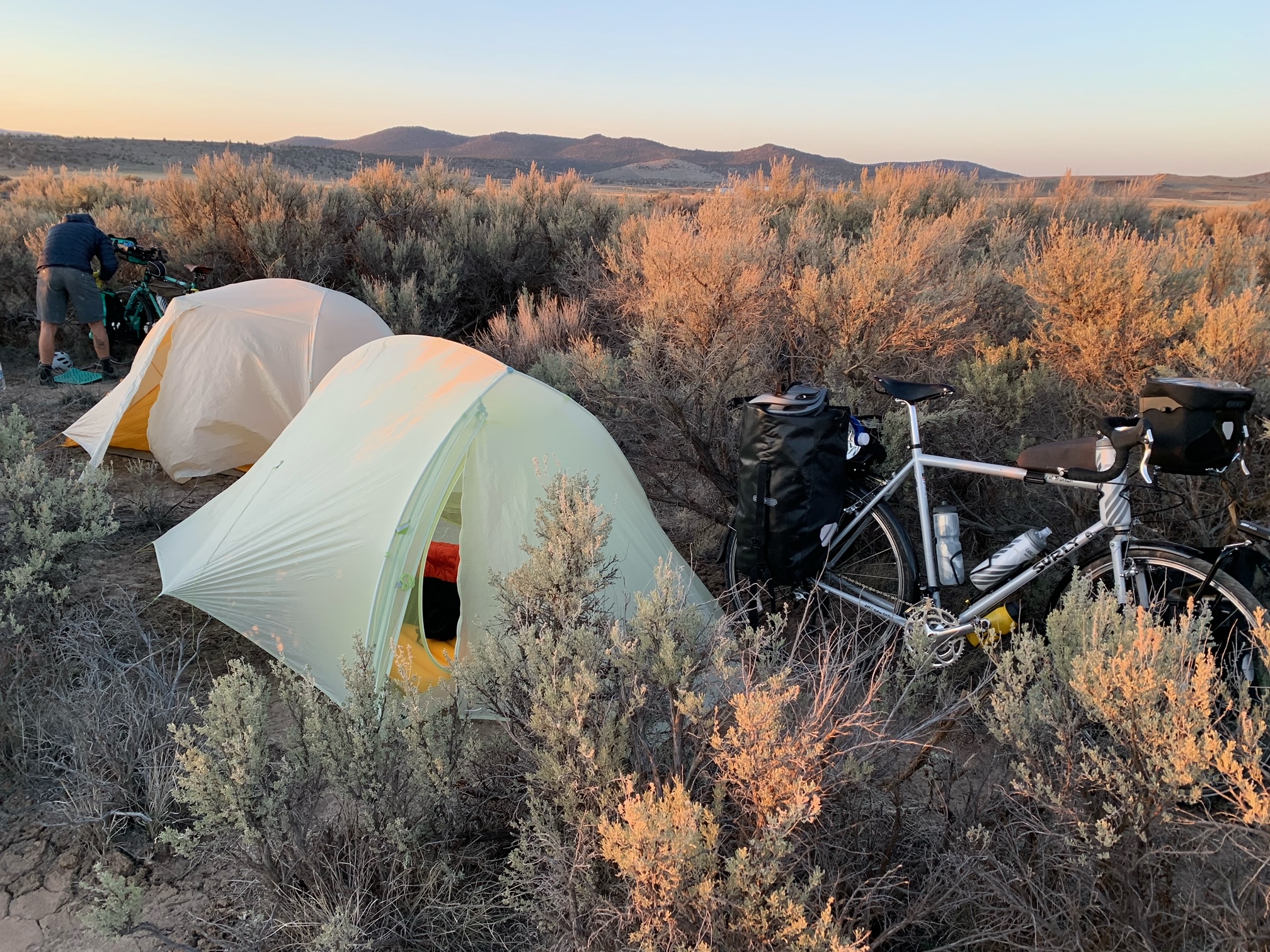